The Austrian Mint is also responsible for producing the blanks that many other countries use and also supplies various circulation coins as well. The history of the Austrian Mint dates back to 1194 when Duke Leopold V was paid around 15 tons of silver by Richard the Lionheart. Richard was captured and then put into prison by Duke Leopold V and then he ended up paying a bounty to get out of prison. At that point, Leopold thought it was a good idea to strike the silver to make coins, and that is when the first mint took place in Vienna. Even though it dates back that far, historical documents ended up not mentioning minting in Vienna for 200 more years. The Austrian Mint is now the sole mint in the country and it has been producing some of the finest coins the world has ever seen since. 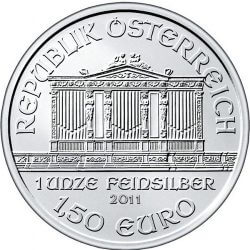 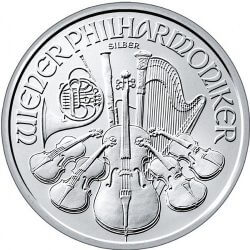 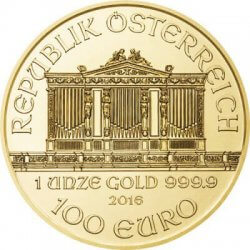 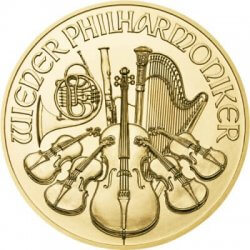 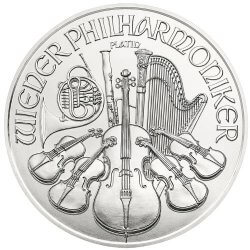 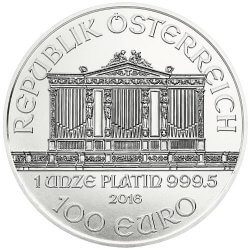 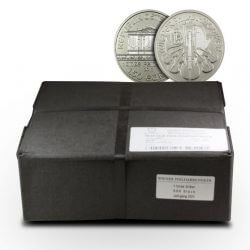