Founded in 1908, the Royal Canadian Mint is responsible for manufacturing all of the coins circulated in Canada. Legislated by the Royal Canadian Mint Act, the Canada Crown corporation also conducts other value-added functions such as precious metals refinery and assay services. In 1979, the Mint extended its operations to include its own arm of bullion coins manufacturing process.

Ever since the Royal Canadian Mint started to produce its own range of bullion coins, it has constantly strived to improve the fineness of each coin range. As its flagship product, the Gold Maple Leaf coins initially consisted of 99.9% pure gold but this has been increased to 99.99% for the current range of coins available on the market.

Each Gold Maple Leaf coin is produced to meet specific dimensions, mainly 1 oz, ½ oz, ¼ oz, 1/10 oz, 1/15 oz, 1/20 oz and 1/25 oz. Due to its unrivalled purity, this type of bullion coin is widely sought after by investors. To complement its range of collectible coins, the Royal Canadian Mint introduced the Silver Maple Leaf coin range in 1988. These coins are made marketed with the same design as its gold counterparts but are not available in the 1/15 and 1/25 sizes.

Over the years, the Royal Canadian Mint has established a growing reputation for producing high-quality bullion coins. However, it has also attracted attention from potential investors for its range of unique and limited bullion coins that are released to commemorate significant events. For instance, 99.999% pure Gold Maple Leaf coins were released as part of a special series from 2007 – 2009. Other limited edition designs were also released to commemorate the Vancouver 2010 Olympic Games, 125th Anniversary of the Royal Canadian Mint, and the 25th Anniversary of the Gold Maple Leaf coin.

Silver Maple Leaf coins also enjoyed their own range of customizations, with the Artic Fox and Canada Lynx design released in 2004 and 2005 respectively. Coins produced between 2001 and 2005 also feature holographic designs which were a huge hit with collectors. Last but not least, Platinum and Palladium Maple Leafs were offered in limited quantities between 1988 and 2009 as well.

The idea of investing in coins manufactured by the Royal Canadian Mint is certainly an interesting prospect. This unique investment tool offers vital diversification to all investment portfolios. More importantly, potential buyers are further enticed by the special designs that the Royal Canadian Mint releases periodically, allowing them to indulge in their personal interest at the same time.

One of the best ways to purchase these coins is through a trusted dealer such as Veldt Gold. Established since 2012, Veldt Gold offers a comprehensive range of bullion coins manufactured by the Royal Canadian Mint. They are dedicated to providing the best products to their clients and offers an extensive list of services that is unrivaled in the competitive industry.

Potential investors looking to increase their portfolio diversification through Veldt Gold can choose from a wide range of products. As a frontrunner in its own sector, Veldt Gold offers different types of payment modes such as check, wire transfer, and even Bitcoin. Investors also enjoy free shipping for all Bitcoin transactions with no minimum requirements. With its strong foundation and positive reputation in the industry, investors are guaranteed a peace of mind and can fully focus on their investment options. 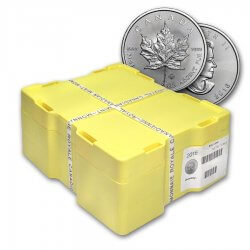 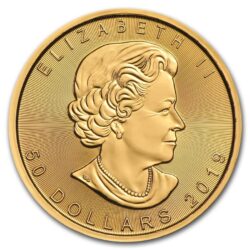 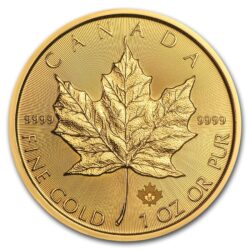 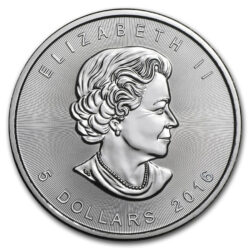 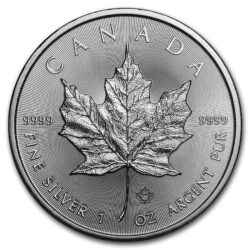