Veldt Gold (formerly known as Agora Commodities) is the first full-service online bullion dealer that started accepting Bitcoin as payment for gold and silver bullion sales. Through our relationship with the largest national bullion wholesalers we can offer our customers all of the most popular gold, silver, platinum, and palladium bullion items at affordable prices.

We strongly believe that wealth diversification is the best way to protect yourself from the uncertain future that awaits those who choose to hold their wealth in ever-depreciating global currencies.

Veldt Gold represents the past 5,000 years of real wealth with gold and silver as well as the future with platinum, palladium, and Bitcoin. 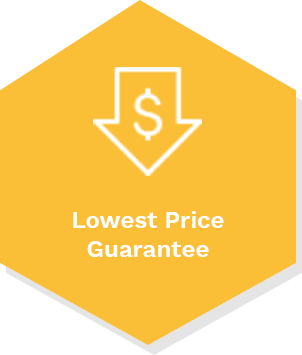 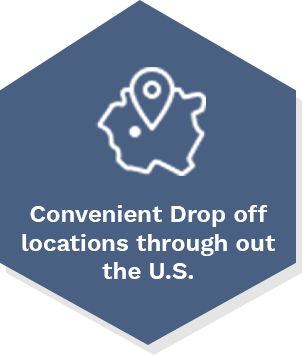 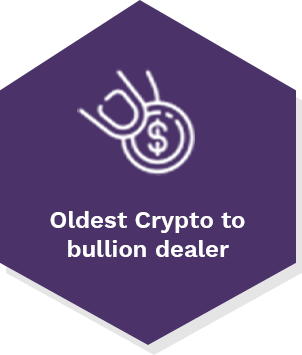 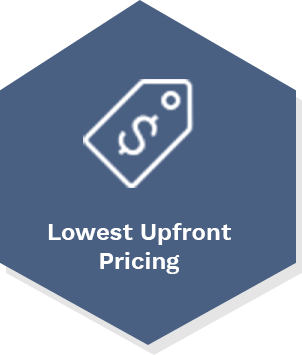 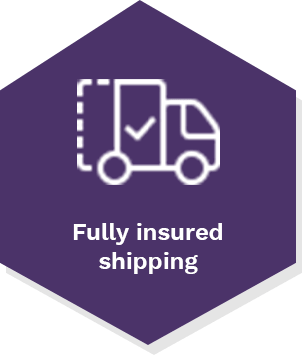 Our philosophy for a successful relationship based on trust and mutual respect between us and our customers is to provide you – the customer, with a safe, secure, and transparent transaction from the time you first visit our website to the time when you open up your gold and silver bullion delivery.

We pledge to exercise maximum customer discretion, and will not ask for more information than is required to comply with all applicable laws, and internal company policies.

Finally, we would like to point out that we know that you have worked hard to accumulate capital throughout your life. We hope that you will join Veldt Gold for capital’s next stage in its evolution and concept.

We hope that through our continuing efforts of providing the best customer service in the Bitcoin for gold and silver industry, we will be able to assist our existing and future customers in their quest for wealth preservation.

Letter from the ceo

My name is Joseph Castillo and I am the President/CEO of VELDT LLC. My belief that every individual is born free, and their inherent rights need to be protected led me to join the Marine Corps at a young age. During my time in the service, I did everything I could to nurture the Marines in my charge, to ensure they remembered that their first obligation was their service to the people and the Constitution of the United States. One of the greatest gifts I was afforded from my service was the opportunity to travel all over the world. From these travels, one of my major reoccurring contemplations was why are so many people in the world left destitute?

After I was honorably discharged from the Marine Corps, I devoted myself entirely to finding the answer to the question that had haunted me for so long. What I found is the banking oligarchs that control the world’s governments, also control the world’s money. Further, the money they control is not money at all, but rather an imaginary representation of money. One of the oligarchs I speak of, JP Morgan said it himself before the U.S Congress, when he stated, “Gold is money, everything else is counterfeit”.

In discovering that precious metals are the antithesis of the wealth depleting currency instruments of central banking, I have devoted myself entirely to informing people on how to protect the hard-earned “fruit” of their labors and turn it into real assets (e.g, gold, silver, platinum, palladium, and now, Bitcoin). This fervor for protecting the wealth of the individual, led me to become the senior bullion trader at one of the largest bullion firms in the United States.

Knowing that the bullion industry needed to be revolutionized, I founded a new company that champions all forms of sound money, including Bitcoin – the digital form of precious metals.

In closing, let me take this opportunity to sincerely thank you for visiting Veldt Gold. Whether you are are new to buying gold, silver, platinum, and palladium, or have been investing in precious metals and Bitcoin for a while, I hope you have visited this site because you know there is something inherently wrong with the world’s current monetary structure, which allows wealth to be created from nothing and others are being forced to pay interest through their labors, on that fictitious money.

Thank you for buying precious metals!