When you think about precious metals you might not realize that a good way to diversify your portfolio is to buy palladium with Bitcoin. Palladium is a silver-white metal and it is more rare than gold. Palladium is a member of the Platinum Group Metals and has characteristics of platinum, rhodium, osmium, iridium, and ruthenium. Due to the rarity of this silver-white metal, investors and collectors alike are in a frenzy to purchase this precious metal.

Palladium was first discovered back in 1803 by William Hyde Wollaston. Palladium has a lower melting point, and is also less dense than the other Platinum Group Metals out there, which makes it stand out and have uses beyond the scope of other metals. The Spaniards used to call Palladium a “nuisance metal” during the Spanish Conquests of South America. This was due to the fact that this metal would stick to the gold and was hard to get rid of. It must have had some good quality to it because historians have found both utensils and jewelry made out of this precious metal.

If you want to buy palladium with Bitcoin you should also be aware of just how Palladium is used today so you know what type of metal you are buying. Palladium resists both corrosion and oxidation and this is why it is commonly used in the automobile industry. Palladium is used in electronics as well, such as for capacitors and circuit boards. Palladium is also important because it is a metal that is used to make polyester. Not only that but Palladium is also showing promise as a treatment for both breast cancer and prostate cancer. We might also see Palladium in the future being used for fuel cells. Even though Palladium is actually the best metal to use for coins, there is not actually that many Palladium coins in circulation.

Palladium is good for both collectors and investors, and due to the rarity of it there is huge potential for growth. Russia, which is the world’s largest Palladium supplier, has cut back the amount of exportation by 100,000 ounces. This cutback is only increasing the value of Palladium for both investors and collectors all over the world, so if you want to buy palladium with Bitcoin there is no better time than now. Even Palladium deposits are hard to come by but the largest deposits are found in the Transvaal Basin in South Africa. A couple other deposits are found the Stillwater Complex in Montana and in Canada at the Thunder Bay District.

If you want to buy palladium with Bitcoin you can do so in either coins or bars, which is available to both investors and collectors. You can purchase items like the Credit Suisse Palladium Bar or the Canadian Palladium Maple Leaf. There are several size options available such as the 10 gram and 1 gram bars, and you can also expect there to be a one-ounce Palladium coin available from the US Mint in the near future. 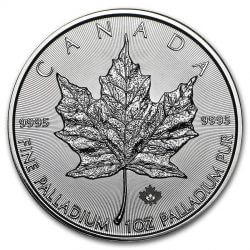 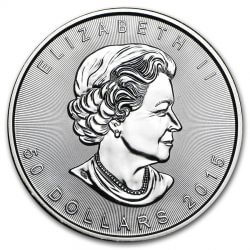 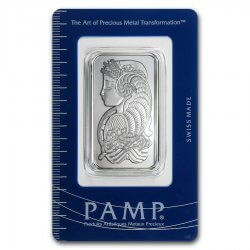 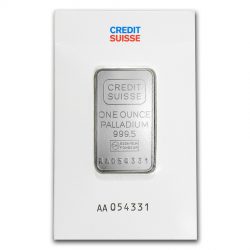 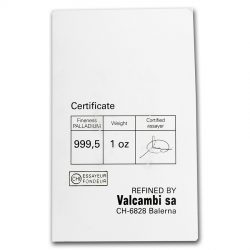 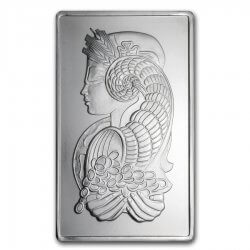 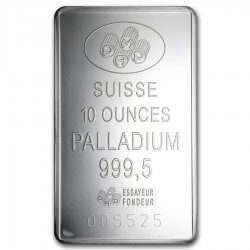