When you look at the South African Mint-produced coin the Gold Krugerrand, you should know that these coins do not have a stamped face value on them. These coins come in 1-ounce of gold and the cost or legal value is whatever the price of gold is at that time in the market. The quality of these coins are superior and on the obverse side of the coin you see an image of Paul Kruger, Kruger was the president of South Africa’s Republic. On the other side of the coin, you see a springbok antelope, which is a national symbol for South Africa. With the Gold Krugerrand as well as the other gold products that the South African Mint, you know you are getting a very detailed and intricately designed precious metal of high-quality and purity. 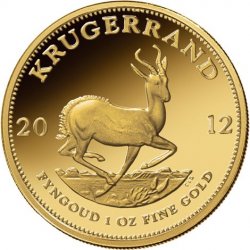 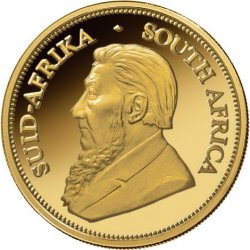