The conception for the double eagle came after the California Gold Rush when a new abundance of gold made it necessary for a higher volume of gold to be available in a coin. The $20 Liberty Gold Double Eagle was designed and engraved by James B. Longacre amidst much controversy at the Philadelphia mint, mostly due to inter-office and political disputes.

Lady Liberty on the obverse of the $20 gold coin is fashioned in the greco-roman style with the lady facing left and her hair elegantly placed in a bun. She also wears a coronet inscribed with the word liberty and is surrounded by thirteen states – a tribute to the original 13 colonies of the United States. The reverse features an eagle holding a double ribbon and “E Pluribus Unum” meaning “from many come one”. James B. Longacre received his inspiration for the reverse of the $20 Liberty Gold Double Eagle from the Great Seal of the United States.

The $20 Liberty Gold coin came in 3 different varieties. And although the gold content stayed the same, some minor design changes to the reverse of the coin make up the 3 types.

No inscription of “In God We Trust” on the coin and the value of $20 is written as “TWENTY D”.

During the Civil War Secretary of Treasury Samuel Chase began to add an expression of faith to US coinage of “In God We Trust” By 1866 this phrase was added to the $20 Liberty Gold Double Eagle.

Two versions of this coin exist and are classified an “Heavy Moto” and “Light Moto” and have to do with the inscription “In God We Trust”. Also, the $20 value is represented as “TWENTY DOLLARS”.

The $20 Liberty Gold Double Eagle has a gold content of .96750 troy ounces but trades at a slightly higher premium than other modern minted gold bullion coins due to its collector value.

Now available for Bitcoin for the first time only from Veldt Gold this historic $20 Liberty Gold Double Eagle Coin is a great addition to your gold stacking endeavors. Please contact us for more information or if you have any questions about this or other bullion products on our website. 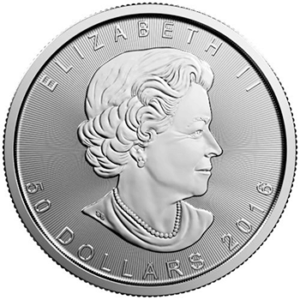 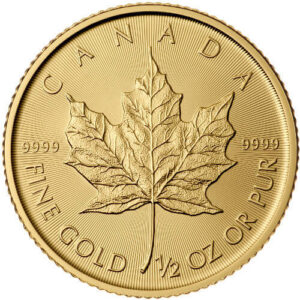 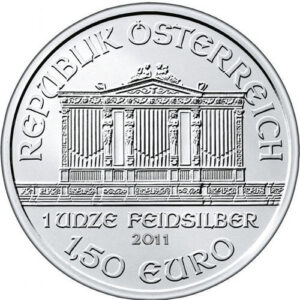 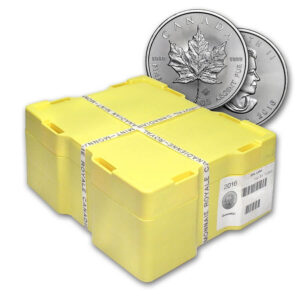