When you think about investing in gold and silver, you might not think about the manufacturer involved in the process of minting, but that is just as important as the precious metal you are buying. The Perth Mint is actually one of the leading manufacturers of various precious metal coins, and it is located in Australia. If you are looking at precious metals for your investment portfolio or you think you just want to begin a coin collection, you might want to make your purchases from Perth Mint.

The Perth Mint first opened up in 1899 and it was a direct response to the western Australian discovery of gold deposits. In fact, for a while, the Perth Mint, which was a branch of the Royal British Mint in London, was the largest gold sovereign provider in the British Empire. The Perth Mint was then taken over in 1987 by part of the government and The Gold Corporation was created. The Gold Corporation was then responsible for overseeing and creating the official bullion coin program in Australia, and this means Perth Mint is the official provider of the bullion coins for Australia. Perth Mint also produces coins with very strict mintages, making it one of the most sought after manufacturers of precious metals in the world.

Coins and bars that come from the Australian Mint are shipped in mint sealed original packaging. Bars typically feature an assay card, which shows the purity level of the bars and the metal type of the bullion. The coins are shipped out in air-tight coin capsules. The packaging alone is one reason why the Australian Mint stands out above the other mints, since each product is carefully wrapped and shipped to your location. Due to some of the very rare coins that collectors get from Perth Mint, the packaging and safety of the coins and bars are just as important as the precious metals itself.

When you look at how the Mint operates these days, it is best known for designing and promoting various bullion coins that are mostly used for investments. Whether you are an investor or collector, you will be amazed at the beauty, design, and quality of the bars and coins. There are many special editions and special coins that are released through Perth Mint as well, which are often times some of the most valuable and rare to collectors.

The Perth Mint is also responsible for refining both silver and gold, along with other precious metals. The silver and gold is shipped out blank, which is known as precious metal blanks, and is then used by various governments and financial institutions throughout the world. There is a museum in Australia that really showcases the history of the Mint and the importance of this mint through the world. In fact, Perth Mint has become such a mainstream institution and historical asset that people can now go on tours to see the manufacturing facilities to see how the process works at the mint. 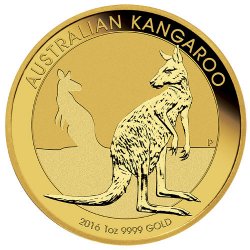 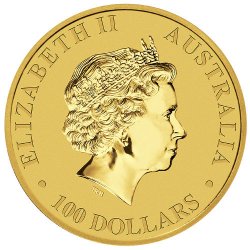 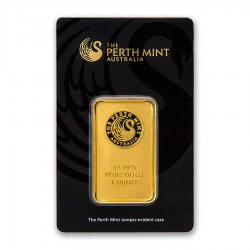 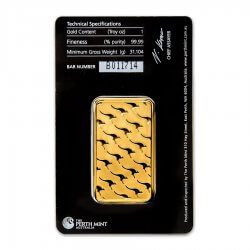 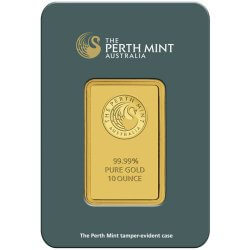 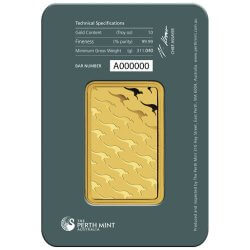