The United States Mint’s first building since it’s creation with the Coinage Act of 1792 was in the then capital of the United States – Philadelphia. Nowadays, mint facilities are in operation in several cities across the country, with the headquarters located in Washington D.C. Notably, the hq is not a minting or producing facility. Notably, in addition to multiple domestic minting facilities of the US Mint, there also used to be a branch operating overseas in the Philippines’ capital Manila in the early and mid-twentieth century.

The US Mint produces a variety of items. Most notable of all is, of course, the American Eagles, which are made out of gold, silver, and platinum.

The Mint serves a variety of functions, and is often thought to be responsible for the production of paper money. This is not the case, and this responsibility lies within the Bureau of Engraving and Printing. Some of the US Mint’s functions are:

Producing bullion, and safeguarding and controlling its movement;

Distributing various coins to Federal Reserve Banks, and disbursing silver and gold for authorized use.

The most famous bullion produced by the United States Mint is the American Eagle, both gold and silver variations. The platinum American Eagle is a rare coin with a much higher premium. All three of these products are IRA Eligible. Buy yours with Bitcoin today at Veldt Gold! 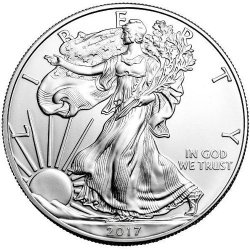 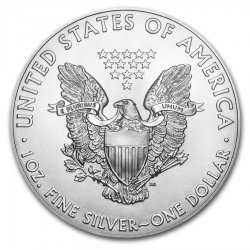 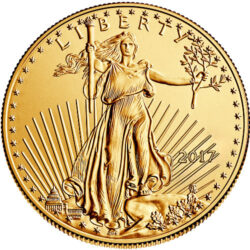 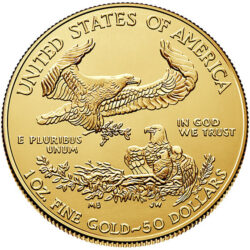 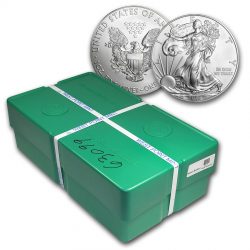 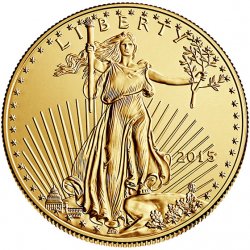 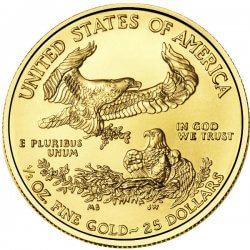 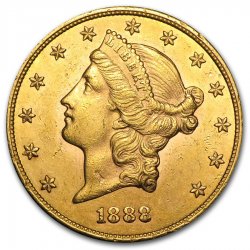 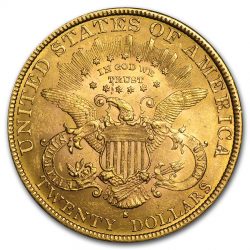 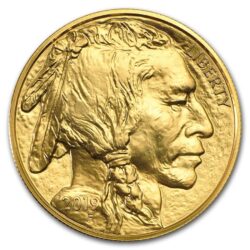 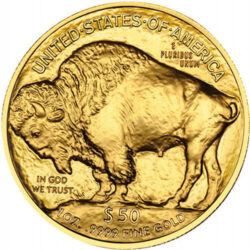 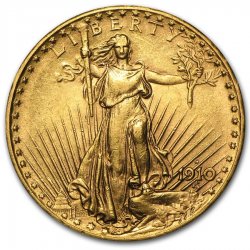 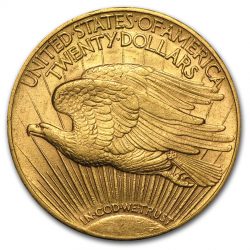